Back in 1988 a teacher, an attorney, a newspaper reporter, a contractor/carpenter, a community activist/landscaper, and a bookkeeper/house painter/therapist living on Chappaquiddick decided their community needed a gathering place. The generous donation of land was part of the dream. In the meantime, the community met and discussed how to make the community center a reality. A group of folks, known as the founders today, were appointed to represent the community and sign the founding documents. Their dream became a reality when the building we now know as the Chappy Community Center, built with volunteer and paid labor, was ready for occupancy in the summer of 1992. 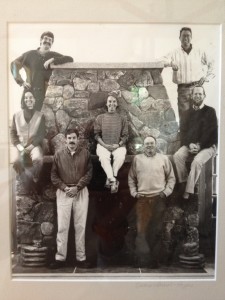 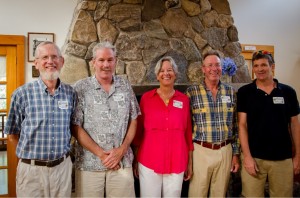 Photo below: Bill and Ann Brine

Without their generous donation of land there would be no Chappaquiddick Community Center and no tennis court. 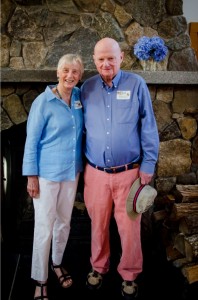 Community gathering for the Groundbreaking… 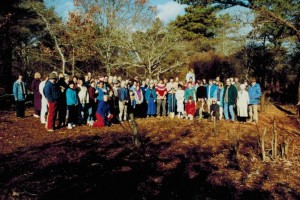 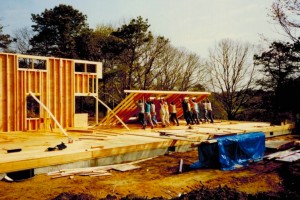 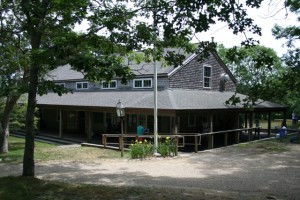 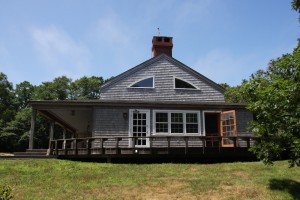 Donate to the CCC while you shop!